When you visit this website, it may store or retrieve information on your browser, mostly in the form of cookies. This information might be about you, your preferences or your device and is mostly used to make the website work as you expect it to. The information does not usually directly identify you, but it can give you a more personalized web experience. Because we respect your right to privacy, you can choose not to allow some types of cookies. Below is a list of different categories of cookies that may be set and that you can freely change. However, blocking some types of cookies may impact your experience of the site and the services we are able to offer.

On Saturday morning, Elin Bjurevall from Skandiamäklarna arranged the first ever live streamed open house showing on Hemnet. A cute little red house outside Tystberga was shown to about 40 potential buyers. As I watched the stream, I became completely warm in my heart, and very proud. Just over a week earlier we had nothing like this. No code, no design. 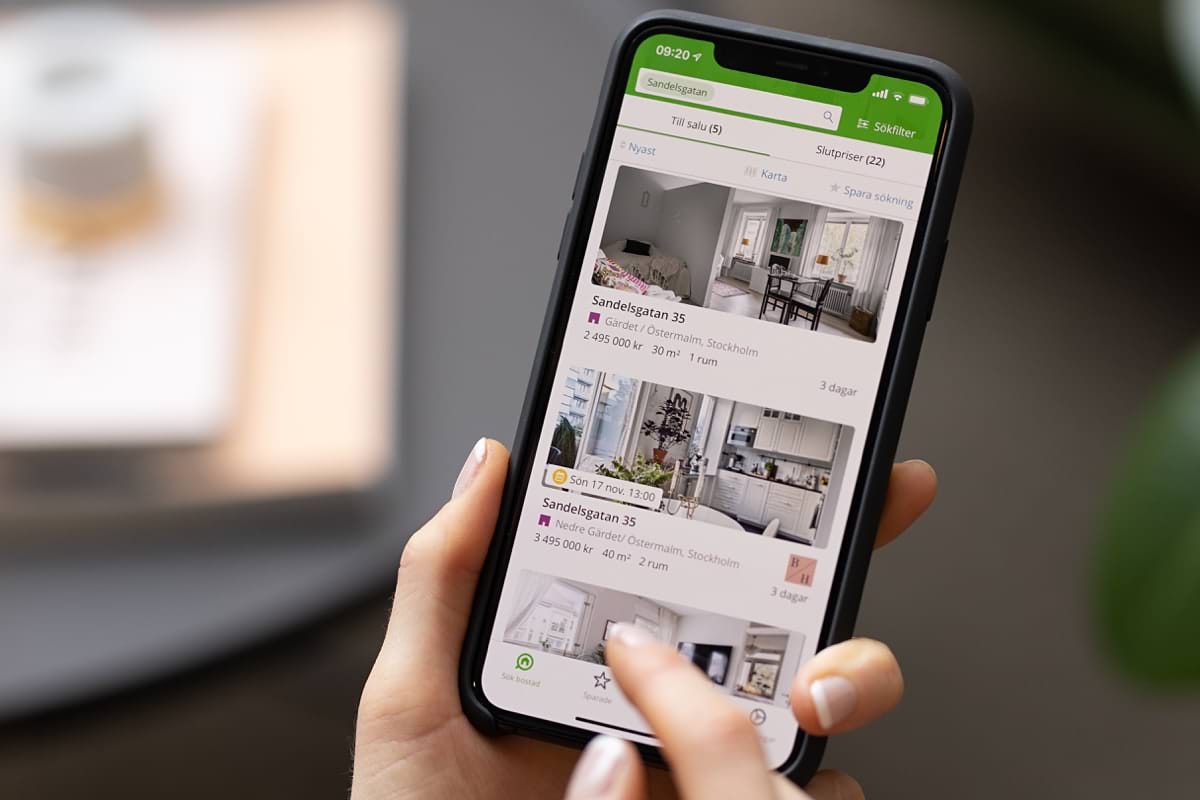 This is, of course, a special situation with the corona virus and much of our energy in this work comes from a willingness to help in a time like this - reducing the spread of the virus on open showings and hopefully contributing to the housing market not decreasing too much during the crisis. And we have been working at a high pace, unsustainable in the long run. But it's still fun to reflect on what really happened. How could we be so fast? Is there anything from our ways of working that we can use in normal mode product development?

The open Slack channel #hemnet-live was created on 13th of March and communication exploded quickly. Here you can see the activity on Slack in all of our channels:

Since March 13, we have sent twice as many messages as usual. Part of the increase is due to everyone working from home because of the virus, but #hemnet-live accounts for a lot of the increase. There have been 1844 messages in the channel in nine days, which is more than any other channel had in a month.

A few things that characterized the communication around Hemnet Live:

The final point, to build a semi-finished product that is good enough to be usable, is something I think we can get even better at when we are back in normal mode. We often talk about working with an MVP (Minimum Viable Product) or RAT (Riskiest Assumption Test) - but are we really doing that? Can we cheat more and learn faster?

After this first weekend, about 50 brokers have live streamed their showings. We have gathered a lot of feedback from both brokers and users. We have been able to participate in showings ourselves to get a feel for what the users are experiencing. We can now explain to brokers what they should think about when hosting an online viewing. For example, who could have foreseen that some brokers' shoes with hard soles create a sound that is louder than them talking?

The insights we gained from using the product mean that we now, for week two, can focus on fixing the right things instead of building potentially unnecessary stuff or spending time speculating on potential problems. That is really valuable and something I hope we will continue doing going forward. 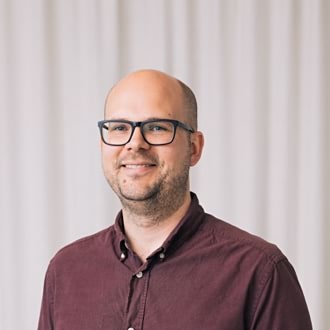 Connect with us to stay up to date on new openings.

Let’s recruit together and find your next colleague.